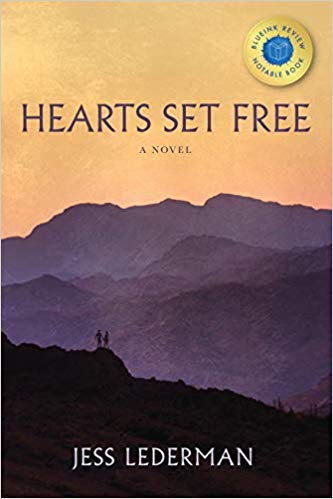 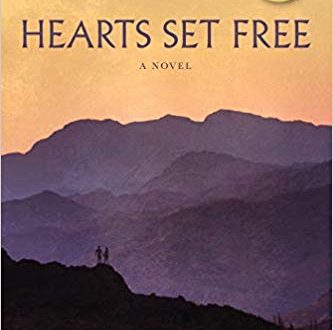 When he was young, Jess Lederman was an atheist and thought people who believed in God were fools. But one day, his wife heard a radio interview with Francis Collins, the eminent geneticist and devout Christian who like the Ledermans spent the earlier part of his life as a nonbeliever.

Lederman in some respects followed the same path that Collins walked by reading C.S. Lewis’ Mere Christianity. He delved deeper by reading and the works of George MacDonald, the 19th century Scottish author, who was one of Lewis’ mentors. MacDonald’s writings had the same effect on Lederman as they had on Lewis. They formed the groundwork for his conversion to Christianity.

In this podcast, Lederman traces his religious journey and the factors that led him to write his new book, Hearts Set Free. The characters in the book wrestle with many of the issues that he’s wrestled with: the reconciliation of science and religion, the journey from doubt to faith, and the practical implications of living life as Christians.