The Sacred Inclusion Network's (formerly known as the Diversity and Spirituality Network) mission is to explore the nexus between diversity and spirituality and create ways for people to explore and expand their sense of individual and group identity in the context of community.We believe that there is something greater than ourselves that transcends our differences and that the process of collectively exploring that “something greater”is inherently transformative, not only for ourselves, but for our communities and the world. Accordingly, we create and offer venues for exploration, healing and personal growth that aspire to be free of dogma or pre-conceived institutional beliefs of any kind.

The Sacred Inclusion Network was founded in the spring of 1995, after a series of conversations with Zachary Green and Angelo John Lewis. Their plans to create an organization in which members explored the nexus between diversity and spirituality were realized during a small Washington, DC meeting hosted by the Alexander Institute, of which Green was the executive director. Shortly after these initial conversations, Rene Molenkamp and Cynthia Franklin joined Green and Lewis to form the what was then called the DSN Planning Circle. A membership organization, the group's founders conceived the organization as a "diverse group growing towards community that actively explores the diversity and spirituality nexus." As expressed in its brochure, they envisioned the network as"...a process - an experiential exploration of the diversity and spirituality nexus. Participants are invited to bring their differences to the process and to share their experiences of spirituality in their lives. DSN saw itself as a diverse group growing towards community. The organizations held one-day events called Explorations that were held every other month to find ways to connect and deepen personal and group awareness. The best of these explorations were incorporated into weekend public conferences. From 1995-1998, the organnization hosted a dozen explorations in Washington, Philadelphia and New York, two "discoveries" (experiential events taught by guest teachers) and weekend conferences hosted by Temple University, the National Multicultural Institute and the National Organizational Development Network. The organization disbanded in 1999 and restarted in 2016, as a fiscally-sponsored project of Group Relations International (GRI), a California non-profit (501(c)(3) Corporation founded in 2013. 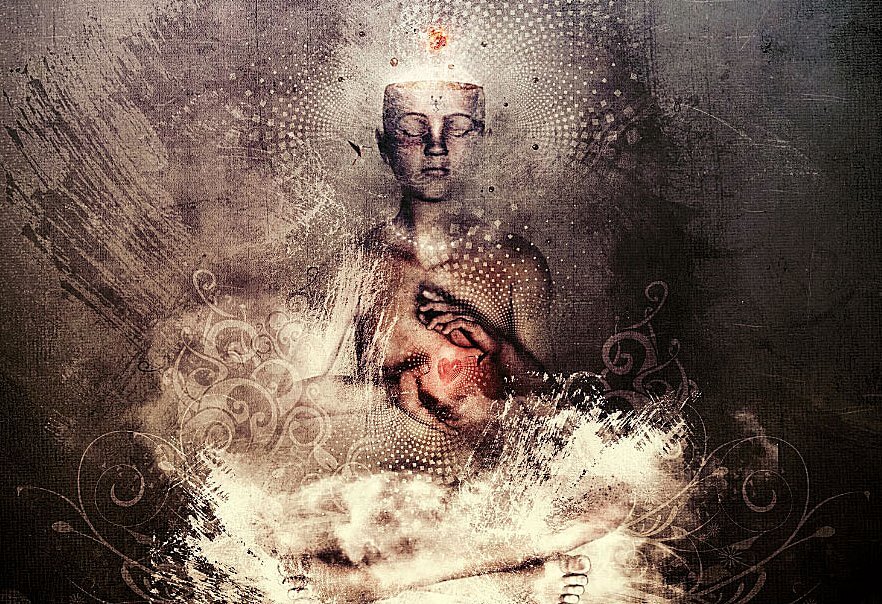 Angelo John Lewis is the Executive Director of DSN and a life and business coach and consultant who has designed, developed and conducted group problem solving, team and community building interventions for clients that include AT&T, Verizon, ACNielsen, and a branch of the U.S. Department of Commerce. He is the co-designer of the Game of Games™, a personal growth and team development activity, the originator of the Dialogue Circle Method™, and the author of Notes for a New Age

Cindy Franklin is an Associate Director of DSN and an executive coach, consultant and facilitator based in the Bay Area. She's worked with executives one-on-one, conducted strategic planning and visioning sessions with organizations' senior executive staff. Her perspective is informed by her years spent living in various cultures overseas, and by her many years of meditation and contemplative practice.

René Molenkamp is an Associate Director of DSN and an international Leadership Consultant and Executive Coach. As one of the co-founders of Group Relations International he organizes and facilitates spiritual and silent retreats, has directed numerous Group Relations conferences and he teaches graduate students at the School of Leadership and Educational Sciences at the University of San Diego.

DSN's mission is to explore the nexus between diversity and spirituality and create ways for people to explore and expand their sense of individual and group identity in the context of community.

Resonate with Our Mission?

If so, please join us! We're looking for people who want to help us build our network of people passionate about sacred inclusion. Give us your email let's talk. One of us will be in touch.